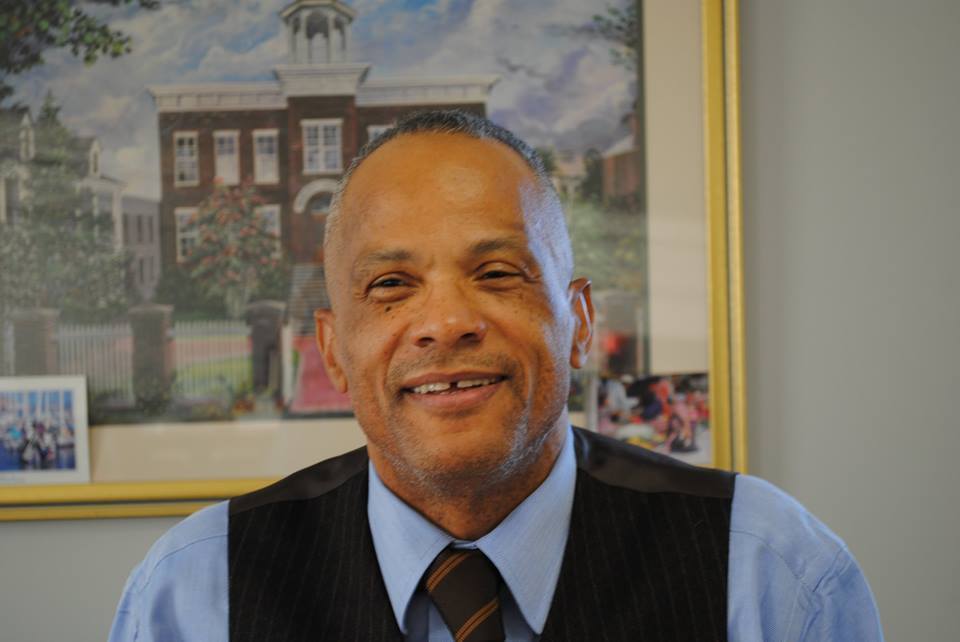 With the shipping, technology, hospitality and tourism industries all growing by leaps and bounds, the Charleston area is booming like never before.

According to the Charleston Regional Development Alliance’s 2019-2020 Economics Scorecard, however, the wealth is not being spread around.

“Some folks are doing extremely well, and some folks are left out,” Charleston Trident Urban League President and CEO Otha Meadows told Palmetto Business Daily, citing traditional culprits such as limited access to higher-wage jobs, educational opportunities and affordable housing. “We have an affordable-housing crisis in this community. This means that it’s not only difficult for people who go to work every day to afford a home, but it’s difficult for people to even rent here."

Although everyone should be able to live where they work, Meadows says, those who want to climb the economic ladder to newer, better-paying jobs face significant obstacles.

“You have people who are in the work force who weren’t 10 months ago, but they’re working in jobs that don’t allow them to have a livable wage,” he said. “We have blue ribbon schools right here in the Low Country, but we also have some of the poorest-performing schools in South Carolina. You have what I call the prosperous zip codes, and you have the distressed. Those in the prosperous zip codes have accessibility to better schools. They have access to better educational opportunities and higher education attainment.”

Unfortunately, according to Meadows, those fortunate souls are in the minority.

“Over 50 percent of those who attend Trident Technical College here in Charleston need remedial education," he said. "You have people who are trying to attend or go to post-secondary educational institutions who don't have the basic build academically to do college-level work.”

Meadows says that another obstacle is that residents in some communities around Charleston are not even aware of what opportunities are available.

“Poverty is, you know, intergenerational, especially in minority communities," Meadows said. "If you live in a household where you have a grandmother and a mother who never graduated from high school, potentially you're not going to graduate from high school. Where does that leave you?”

In the Greater Charleston area, it leaves 12 percent of the population below the poverty level.

“I get a report almost every other week about the economic imports the South Carolina Ports Authority has not only on our region, but the state of South Carolina,” Meadows said. “You have people who live in close proximity to the port and all the great things that go on there, and they don't have a clue about that economic impact. And so it's very hard for them to buy into that when they have no knowledge and reference to it but, more importantly, it has no impact on their day-to-day lives.”

Despite the challenges, Meadows believes Charleston's wealth-equity issues are solvable.

“I don't think we have to go very far to understand what can be done and how we can make things different," Meadows said. "It gets back to do we have the will to do it differently and to make it work equally for everybody? We have enough smart people here, we have enough decision-makers and policy-makers to do whatever it is that needs to be done, so I think that's the question that needs to be asked and then answered.

“And then, if we do have the will, I think it's about coming up with strategies where we can make these opportunities more accessible equally for folks across all communities," Meadows continued. "That's really what it comes down to at the end of the day.”