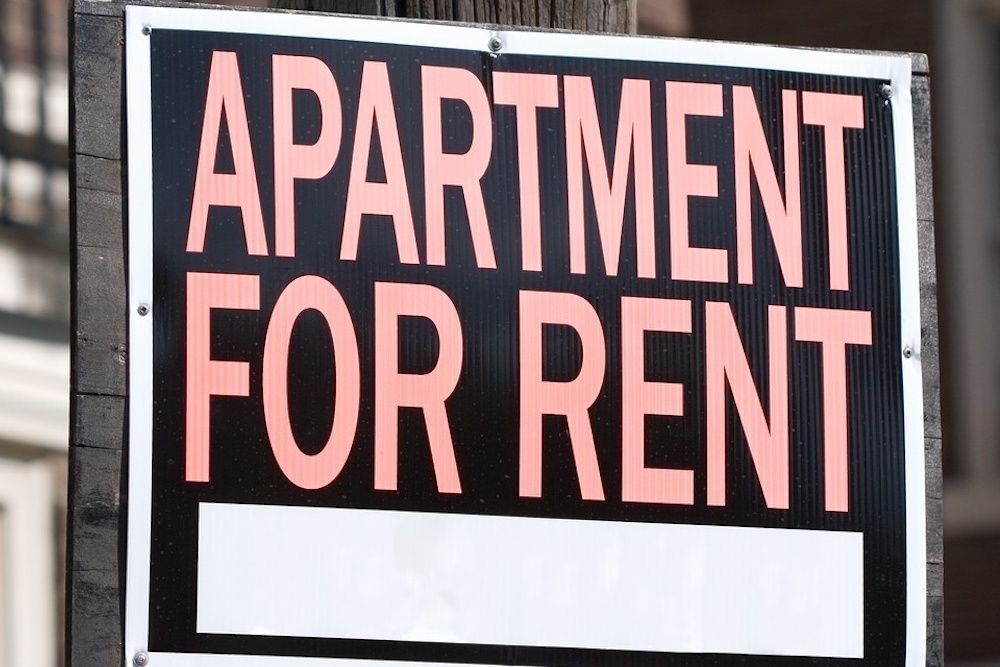 The situation for Charleston residents in need of affordable housing is looking better – a lot better, according to one local government agency.

Projects involving nearly 600 affordable rental units are slated to begin pre-development or even construction next year, according to Geona Shaw-Johnson, director of the city’s Department of Housing and Community Development.

“Quite a bit is happening in Charleston around affordable housing, attainable housing,” Shaw-Johnson told the Palmetto Business Daily in a telephone interview. “We're really excited.”

Shaw-Johnson added that several projects had received commitments for bond funding and/or also began pursuing other funding sources. As a result, she said, 499 new apartments and 100 renovated units will be added to Charleston’s affordable housing stock.

“It'll be a diversity of ages and diversity of incomes, but all within the affordable-housing spectrum," Shaw-Johnson said. "It's rental housing located throughout the city in Peninsula, West Ashley, Johns Island and even on Daniel Island.”

In addition, the Charleston City Council recently approved a loan to Homes of Hope, a developer, to fund an affordable townhouse project in West Ashley. Under this program, people of modest means can buy two- or three-bedroom homes with the caveat that if they sell it must be back to the program, and not at market value.

To be eligible for affordable housing, first-time home buyers can make no more than 120 percent – with some exceptions of up to 150 percent – of the area’s median income (AMI), which is around $52,000 for a single person and increases as family size goes up.

The city also renovates “infill” housing – homes already existing in neighborhoods that are restored “seamlessly” to fit in with the neighborhood aesthetic and made available for affordable housing.

The lack of affordable housing has been a sticking point for the rapidly growing city, with agencies and businesses unable to attract or retain workers because there is no affordable place to live near their jobs. The hospitality industry, a huge sector of the area’s economy and whose workers are nationally among the lowest paid, is especially affected.

“Typically, the people who work in our hospitality industries are in the 50-percent-60-percent AMI range,” Shaw-Johnson said, adding that one development is particularly targeted at these workers and located within walking distance of many hospitality jobs and employment centers.

Shaw-Johnson credits cooperation among the city and its many partners for the improvement in the housing outlook.

“Naturally, it takes a number of partners and collaborative efforts in order to make this a reality," she said. "One department or one division doesn't do it by itself. It literally takes a city and a community in order to facilitate this kind of activity, so we're real pleased that the City of Charleston, the Mayor (John Tecklenburg) and council are supporting our efforts.”