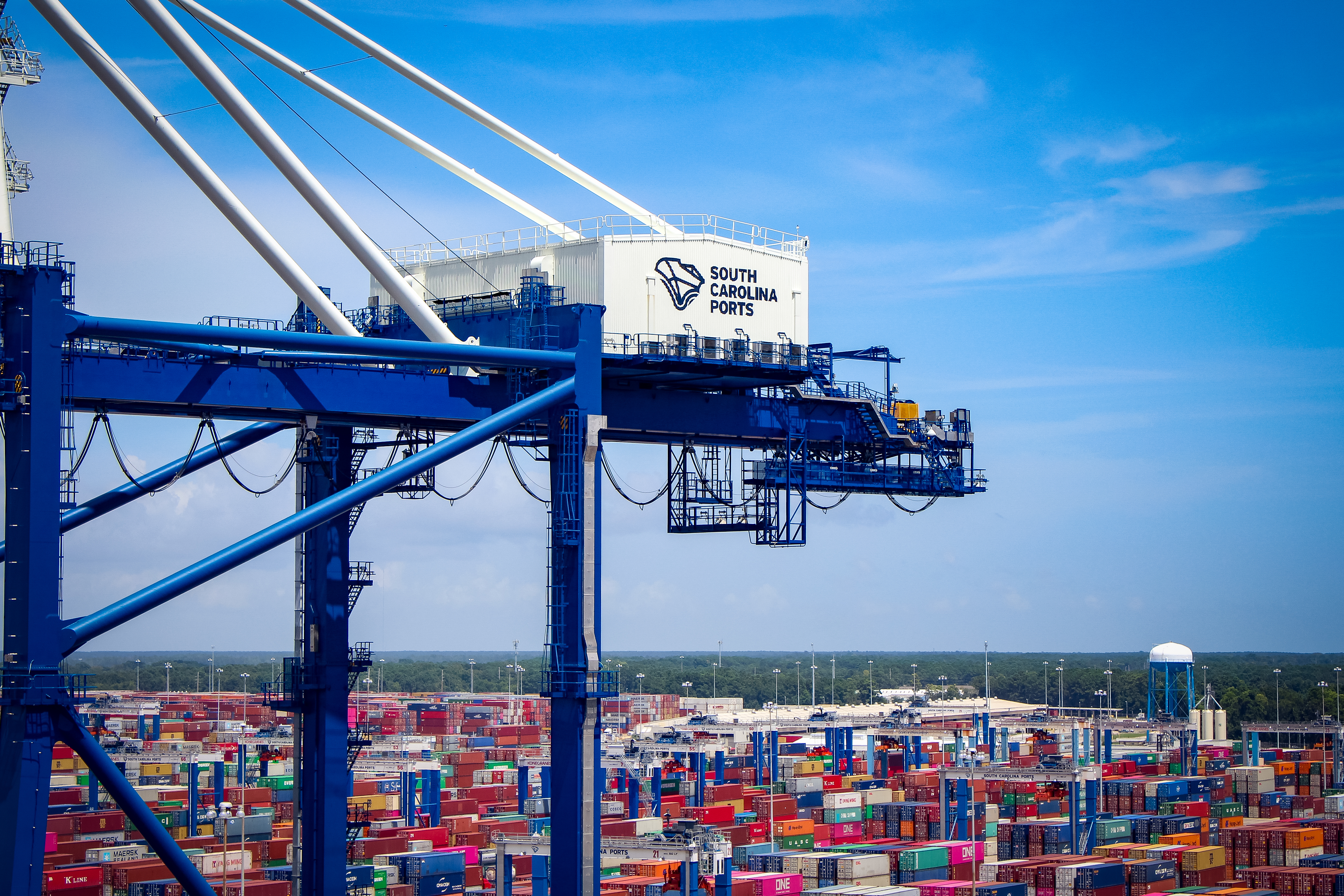 A study conducted by University of South Carolina research economist Joey Von Nessen, and recently released by the South Carolina Ports Authority (SCPA), found that growth of the Port of Charleston and its associated inland ports over the last decade or so has dovetailed almost precisely with the growth of the state's manufacturing industry.

But now might be time for a change, so SCPA is looking more closely at retail.

“The focus on advanced manufacturing has proven very successful for S.C. Ports and South Carolina, and it remains very important,” Liz Crumley, SCPA’s manager of corporate communications, told Palmetto Business Daily in an email interview. "But the current climate of global trade uncertainty has spurred SCPA to focus on diversifying its cargo base. SCPA looks to grow retail imports, among other business segments, in an effort to grow above market.”

Crumley says that SCPA owns a 950-acre, rail-served industrial site in Ridgeville that is poised for distribution center operations. The authority supports the development of additional industrial parks and distribution hubs, and plans to expand its rail network and inland ports — in Greer and Dillon — to accommodate increased distribution of retail goods.

“SCPA is particularly focused on growing retail volumes and recruiting distribution centers to handle the influx of retail imports for the Southeast, which is the fastest-growing region in the country,” Crumley said. “For example, the port has had a new operator, TradePort, move into a 200,000-square-foot transload building on Wando Welch Terminal. TradePort will run the operation, which already has a major e-commerce business presence. S.C. Ports expects this distribution operation to grow over time.”

“We plan to diversify our cargo base with SCPA’s mission in mind," Newsome said. "To support waterborne commerce, meet the needs of our customers and benefit South Carolina citizens. Growth is critical for our success, and our efficiently run port terminals will serve retailers well.”