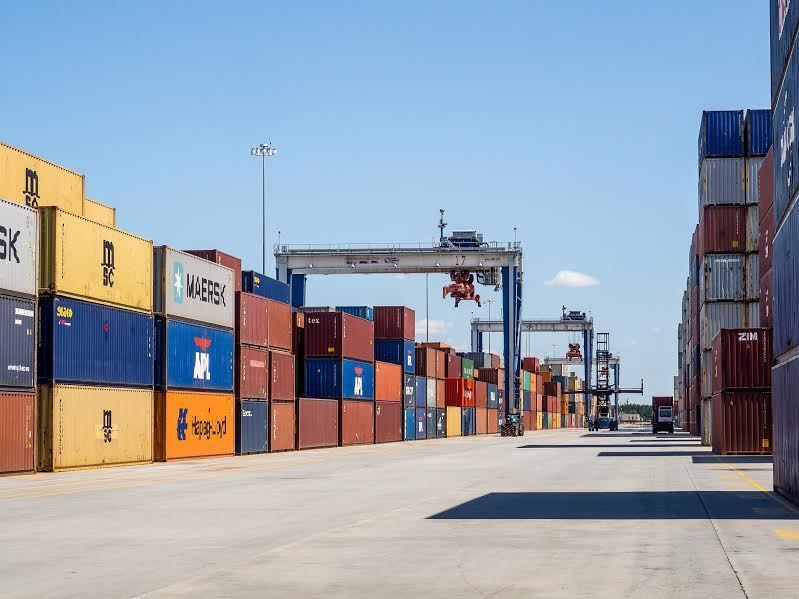 Six years ago, the South Carolina Ports Authority (SCPA) extended its reach, literally, when it opened Inland Port Greer, located 212 miles inland, in Upstate South Carolina between Atlanta and Charlotte along Interstate 85 in Greer, next to BMW’s automotive campus.

By providing one-day rail service to and from the Port of Charleston, SCPA made it possible for industries in the area and beyond to easily get their goods to the port for overseas shipment. Conversely, imports can have one-day access to a hub from which they can reach 90 million American consumers located within a 500 mile radius (about a one-day trip by truck) of what is becoming one of the most active ports in the nation.

In the six years since its operation, Inland Port Greer has grown to the point that, according to a study conducted by the University of South Carolina’s Darla Moore School of Business, one out of eight jobs in Upstate South Carolina are connected to the port.

Use of railroads for moving cargo, and an efficient road system that makes the average truck trip 12 minutes from loading to leaving the port, contribute to the efficiency of Inland Port Greer's operations.

When SCPA inaugurated Inland Port Greer, BMW was its launch, and only, partner. Now the economic powerhouse counts John Deere, Techtronic Industries, Adidas, Eastman Chemical, Dollar Tree and Michelin among the industries that rely on the port for their commercial needs.

The success of its innovation in owning and controlling an “inland marine terminal” to facilitate distribution of goods to consumers, and movement of American-produced goods to a seaport, led SCPA to establish another inland port last year. Inland Port Dillon sits near the North Carolina border on I-95, the major access road serving the entire U.S. East Coast.