Greater Charleston: We have room for more industry 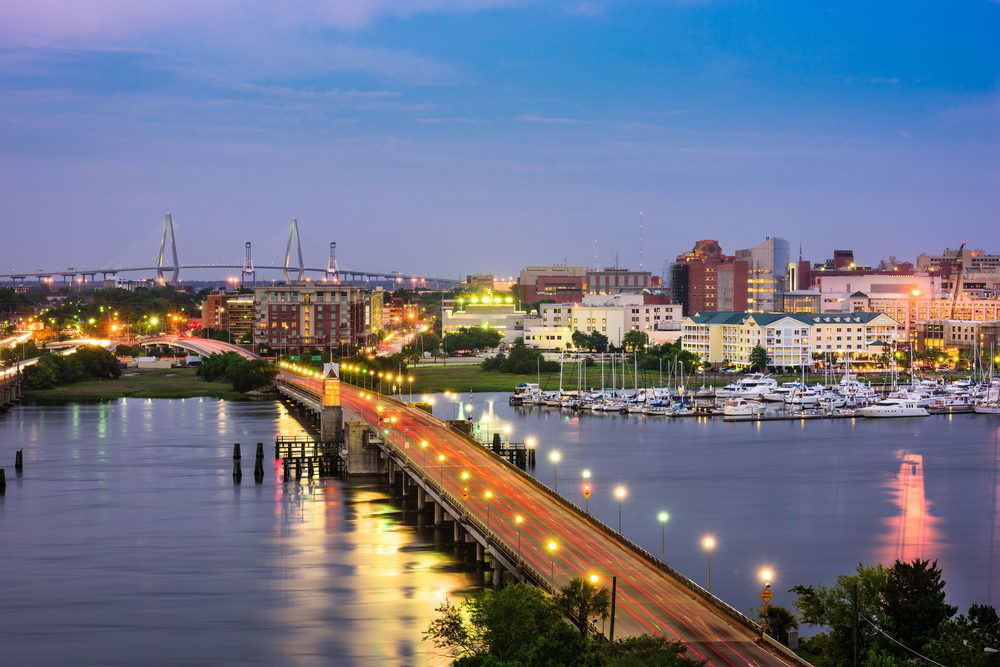 The pace at which business decisions, even major ones, are made is  ever-increasing, which means that areas that want to attract more  business need to make it as quick and easy as possible for companies to  move right in.

In the case of South Carolina, the state Dept. of Commerce is identifying spaces that are available for industrial parks and campuses, and doing  everything in its means to fast-track approval for developers. Despite  the fact that it is considerably built up, especially compared to the  mountainous Greenville and centrally located Columbia, the greater  Charleston area is open for industrial development as well.

“Charleston  is a relatively growing city; it’s a growing community,” Peter Fennelly, President of Bridge Commercial and board member of the Charleston Regional Development Alliance (CRDA), told the Palmetto Business Daily.  "In our tri-county area — Charleston, Berkeley and Dorchester counties —  we’ve got about 785,000 people. We’ve been very successful over the  last 15-20 years of growth. We’ve had some real big lands, such as Volvo  putting their first North American plant in Charleston; Mercedes-Benz  Vans has a major plant in Charleston, and then Boeing has the Dreamliner  manufacturing plant. Those are three big wins that brought in a  tremendous amount of job creation.”

That job creation includes not  only the manufacturing, but also bringing in the materials needed,  exporting the products, and all the ancillary businesses that grow  around it.

“It’s been on fire,” Fennelly says of the area, which  has not only the Port of Charleston and easy transportation access, but  also a thriving beach community, exciting downtown, a thriving arts  scene and other amenities that attract workers, especially younger  workers, to a place they want to live.

“Do we need more industrial developers? Absolutely, yes," he said. “If you’re not growing, you’re shrinking.”