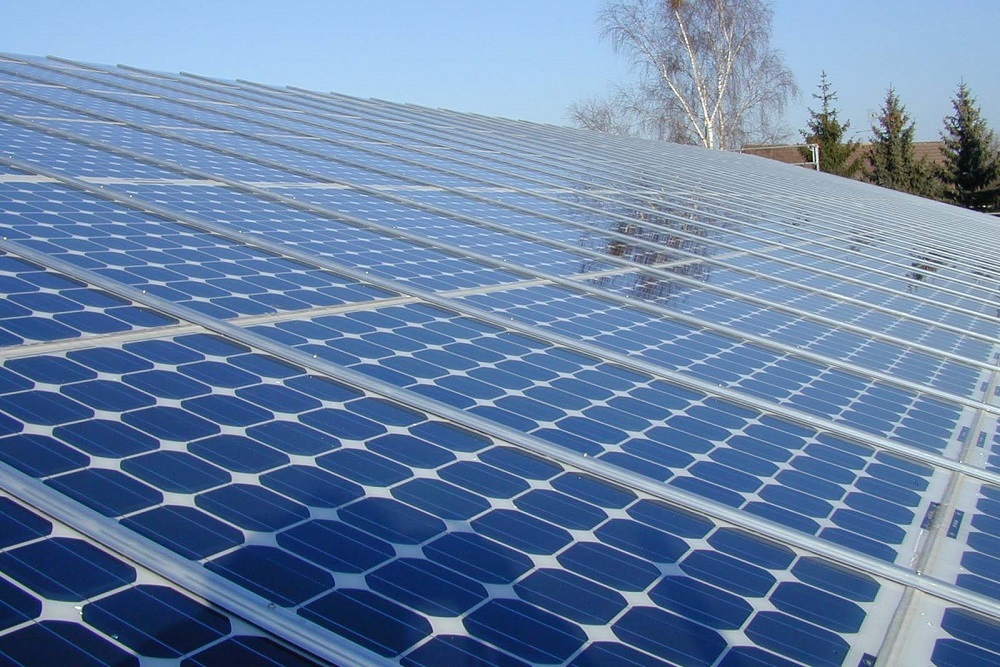 The Energy Freedom Act recently signed into law aims to benefit the solar industry in the state and will provide better access to alternative energy for South Carolinians.

Don Zimmerman, president of Charleston-based Alder Energy Systems, said assessing the number of people who have opted for the solar energy choice since the inception of the law is difficult to do. Summer is traditionally a slow time of the year for the industry. And coupled with pending and undetermined legislation there was a pause in the market.

“There was a bit of a slowdown prior to getting the act passed,” Zimmerman said. “That had to do with uncertainty in the marketplace. In some cases, my company, as well as others, we were kind of motivating people to get their interconnection applications in before the deadlines.”

Solar will also be a boon to small and midsize businesses, as Zimmerman said commercial enterprises are discovering they can save money using solar energy.

“We do a lot with businesses who are finally becoming aware that they can reduce their overall operating expenses by putting a solar project on their roof or in their front yard ... and they’re reaping enormous benefits,” he said.

As for the law’s impact on the state’s energy future, Zimmerman cannot predict that but said currently there is a macro-trend in solar energy due to it being less expensive than some other energy sources. But for larger-scale solar projects, they’ll have to grapple with the issue of cost-effective energy storage.

Solar Industry magazine reports the new law creates transparency and stimulates competition and grants the state Public Service Commission with the authority to implement a neighborhood community solar program. In addition, it paves the way for solar access to low-income customers.