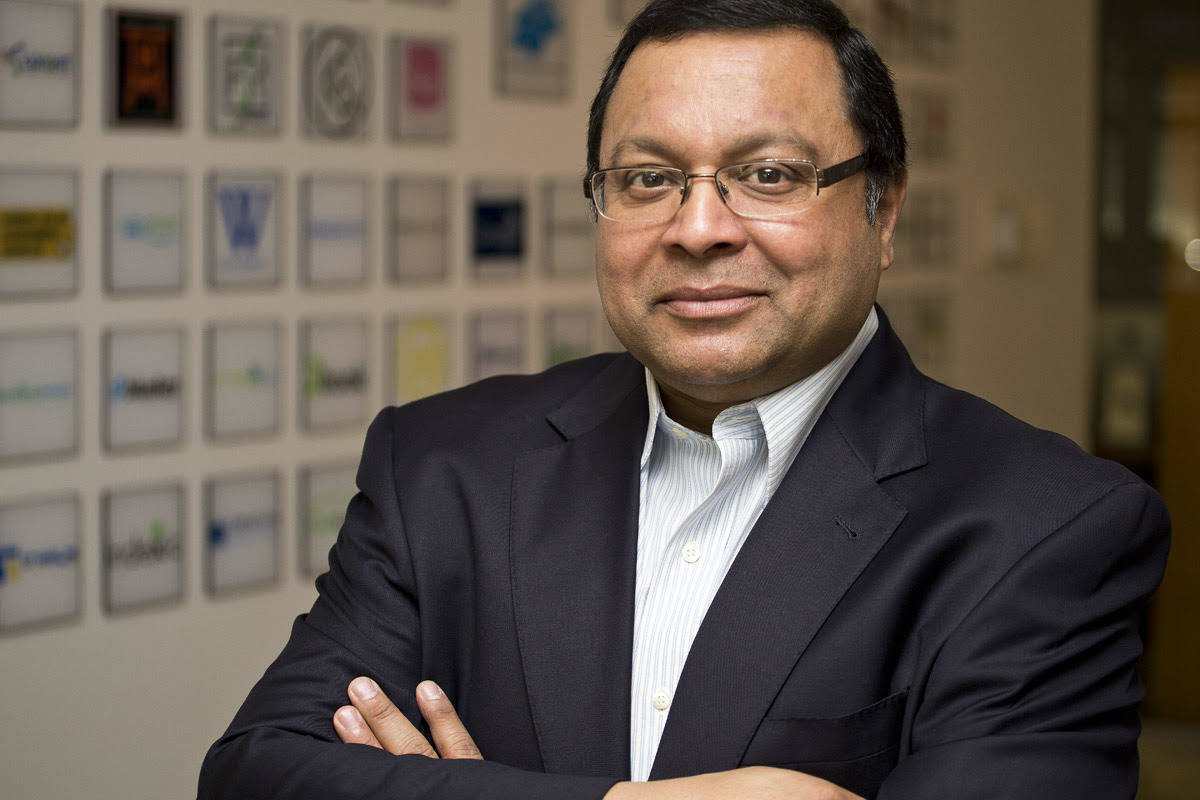 Charleston’s tech presence is growing by leaps and bounds, changing the economy and the demographics of the area at a fast clip. But in order to sustain the trend, attention needs to be focused on providing training and education at entry levels - and even earlier - and ensuring that the area remains attractive as a place where tech talent wants to live.

That is the assessment of Ernest Andrade, executive director of Charleston Digital Corridor (CDC), an organization that describes itself on its website as one focused on "creating the business, education and social environment that is attractive to tech and tech-related companies."

“The reality is we had about seven companies back in 1981, and now we’ve got almost 500,” Andrade told the Palmetto Business Journal in a telephone interview.

Many are listed on the directory Charleston Works. On its website, the CDC recently cited a June 10 report by the Walton Foundation that ranked the Charleston area as the eighth-most dynamic economy, nationwide, of cities of its size, and the report stressed that “knowledge-based” economies, such as those that support tech, are the fastest growing.

“There are a lot of good things that came along with that,” Andrade said, one being the prevailing wage is almost twice the national average.

Nevertheless, there are needs.

“There is a shortage of IT talent across the country, and you would think it would really be compounded (in Greater Charleston) because we are coming from behind and the growth is so rapid,” Andrade said.

Andrade said that educational institutions such as tech schools and community colleges are holding up their end. For a time, though, he said, a glut of proprietary schools promised to teach people specific skills, such as coding, often for large amounts of money and often not preparing students well for careers.

“There’s a glut of people kind of left hanging,” he said.

In any case, according to Andrade, previous efforts did not meet current company needs, so the CDC became involved in looking at different ways to develop talent, including reaching out to high schools and even junior highs, developing programs that could prepare area students for careers in the tech industry. It also runs Codecamp kids, a summer program that introduces youngsters to the world of technology in a hands-on way.

But while waiting for the next generation to become tech-savvy adults, Charleston needs to continue to attract the best and brightest to its companies. Andrade said two keys are company culture—somewhere in between rigid corporate hierarchy and "let’s drink beer and play pingpong all day"—and maintaining and enhancing the area as a place professionals want to live. For some that means affordable houses in the suburbs with plenty of park space and good schools; for others it means affordable urban living quarters with amenities such as good restaurants, a vibrant arts scene and plenty of green space.