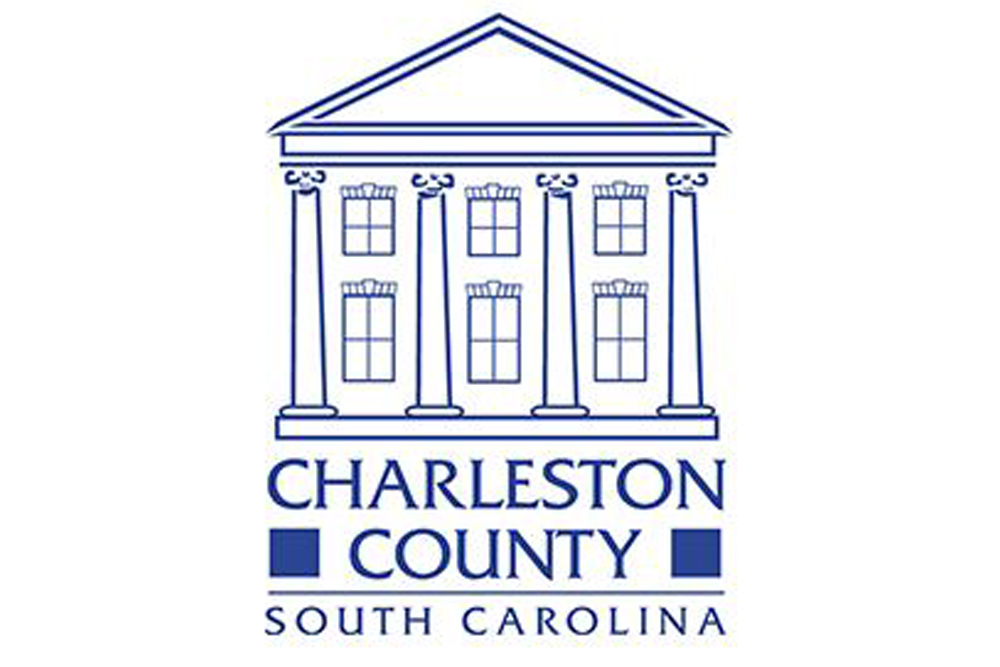 A 1 mill property-tax increase could go a long way toward alleviating a critical shortage of affordable housing in Charleston County, a special task force created to study the issue says.

In an interim report presented to the council’s housing committee called the lack of affordable housing in the county “massive,” noting that more than two-thirds of residents pay more than the recommended 30 percent of their income for housing and saying that to adequately house residents, approximately 78,000 new or rehabbed units are needed by 2030—5,200 per year— with half of them needing to be affordable housing.

Affordable housing is defined as rental or owned apartments or houses that are feasible for people and households who make from 50 percent to 150 percent of an area’s median income.

The task force was made up of experts in affordable housing, finance and employment; the hospital district; bankers; and for-profit and nonprofit developers, said Andrea Pietras, the county’s deputy director of zoning and planning.

“They tasked them to come up with a recommendation on how the county could positively impact affordable housing,” she told the Palmetto Business Daily in a telephone interview.

Pietras, a member of the task force, said it came up with recommendations for policy changes, such as expedited permits for affordable housing—as well as one to increase property taxes by 1 mill.

The funds raised would go to the South Carolina Community Loan Fund, a nonprofit that Pietras said has a long and positive track record in the county, to help developers offset construction and rehab costs. All funds raised in Charleston County would be used only there.

“Before making recommendations, especially the property tax one, we looked at all kinds of avenues, methods to raise funds,” Pietras said. “We looked at what other jurisdictions around the county were doing—things that were successful and unsuccessful—and looked at what we had the ability to do.”

Among a lot of options, she said, “Property tax is the most sustainable, not subject to voter referendum, and it raises money each year.

The task force will present its final report to the County Council on Thursday, June 13.